As a patron of the store I would regularly try to convince the owner to first, have a social media presence (believe it or not the folks that run an analog camera store in 2019 don't always see the merits of digital media), and second, let me run it for them. Thankfully I was successful in convincing the team to give me a shot.

With virtually no budget and very little direction, I began creating content around items that were new, unique, or worthy of further explanation. In doing so I was able to capture cameras outside of the eCommerce photo studio and develop content that would elicit a reaction from film photographers and newbies alike.

In addition to the raw content, I focused greatly on building community. Every day I used the account to connect with local photographers, mostly analog but some digital as well with the goal of promoting their work and analog photography generally.

One concrete step towards the goal of the community was laying the groundwork for "my first camera" videos, a series where photographers that got their start in the analog era talked about how film photography shaped their practice. I also began making plans for photo walks, again with local analog photographers, with the goal of building a community around the shop.

Through the content I had created the relationships I had formed, and the incredible array of products in the shop follower growth had been steady (albeit small) seeing 270 new followers in 7 weeks and consistently high engagement without spending a dime on ads.

Unfortunately, the owner decided to pull the plug on the program, release some staff, and go back to the way things had been going since he started the shop in the 90s just as the shop Instagram was picking up steam. 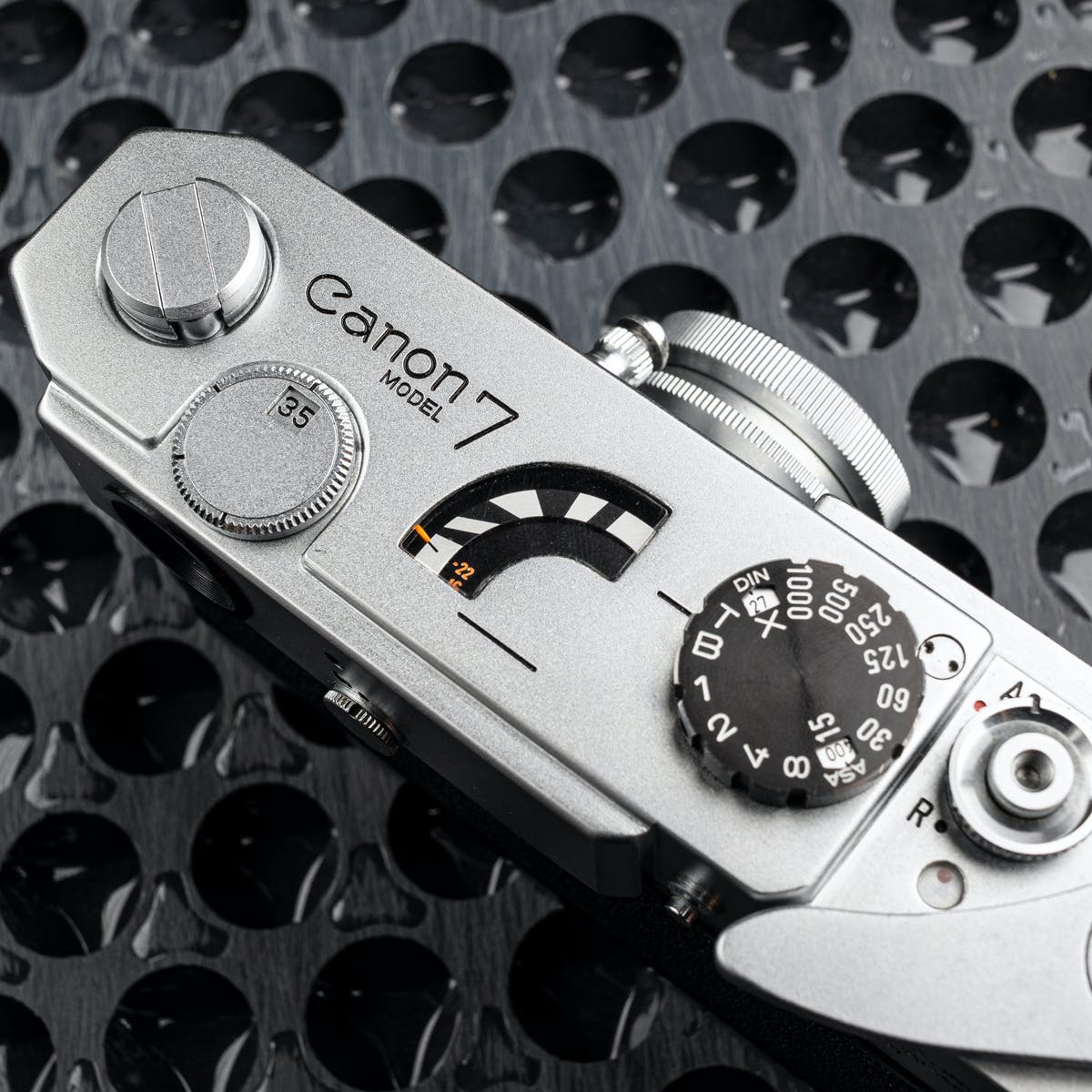 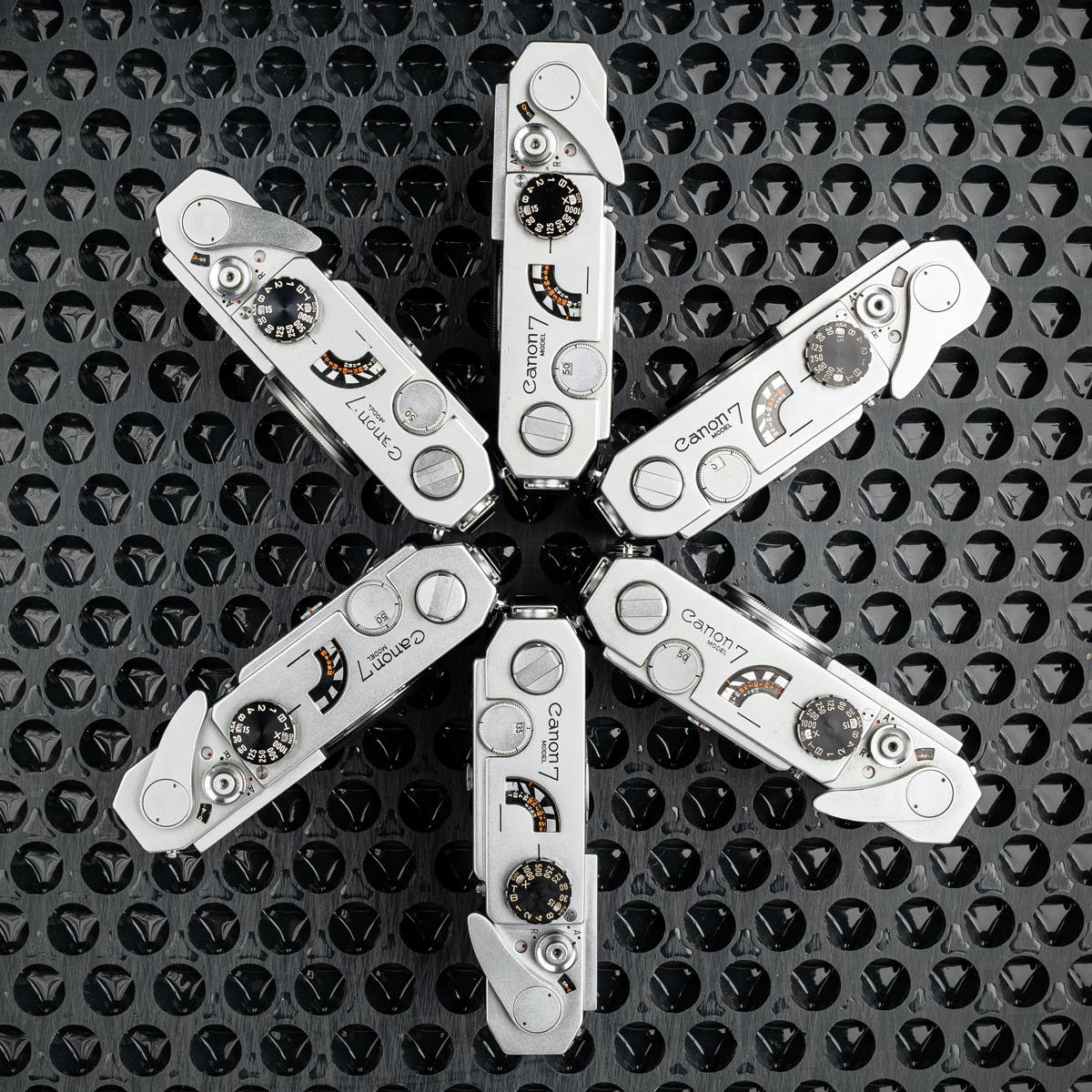 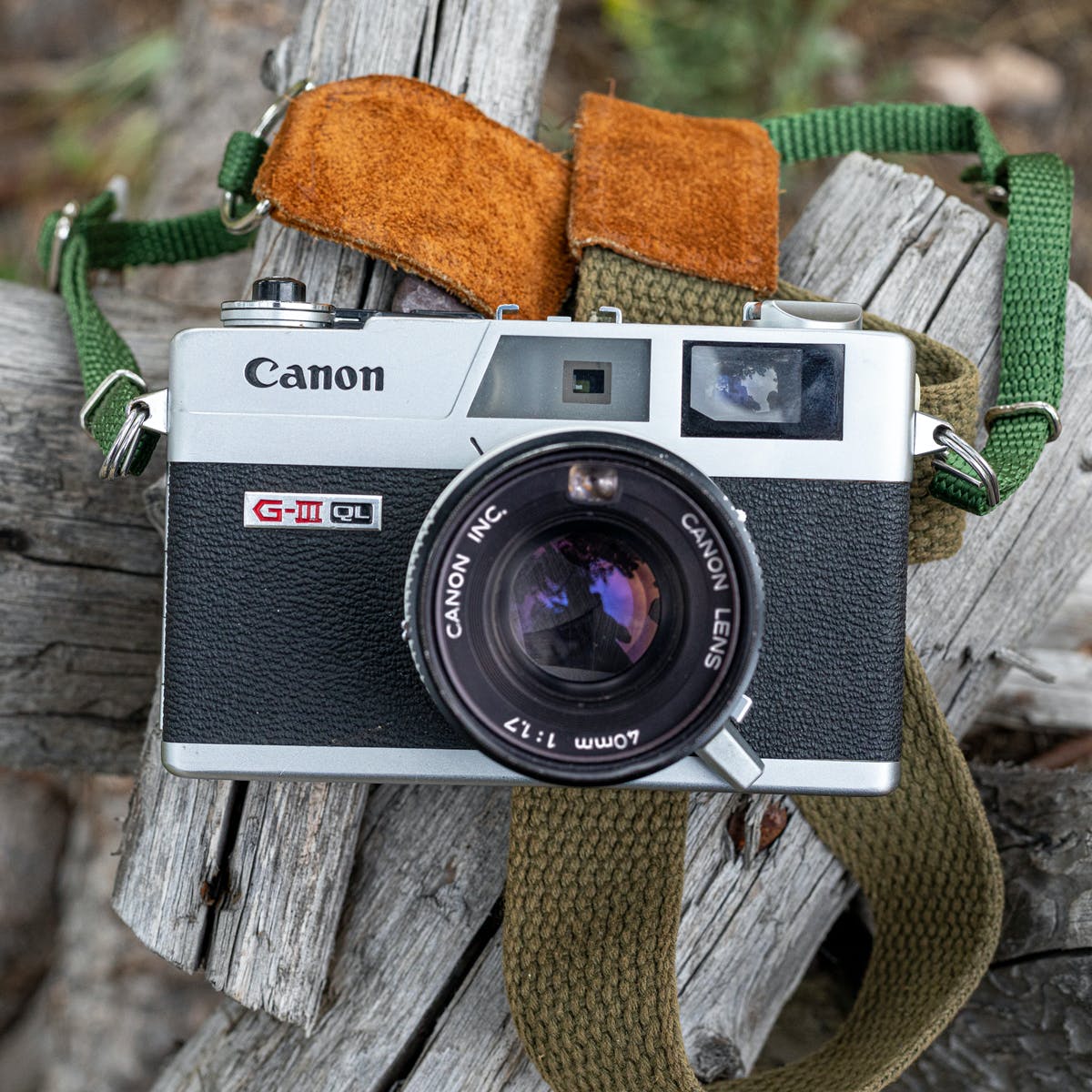 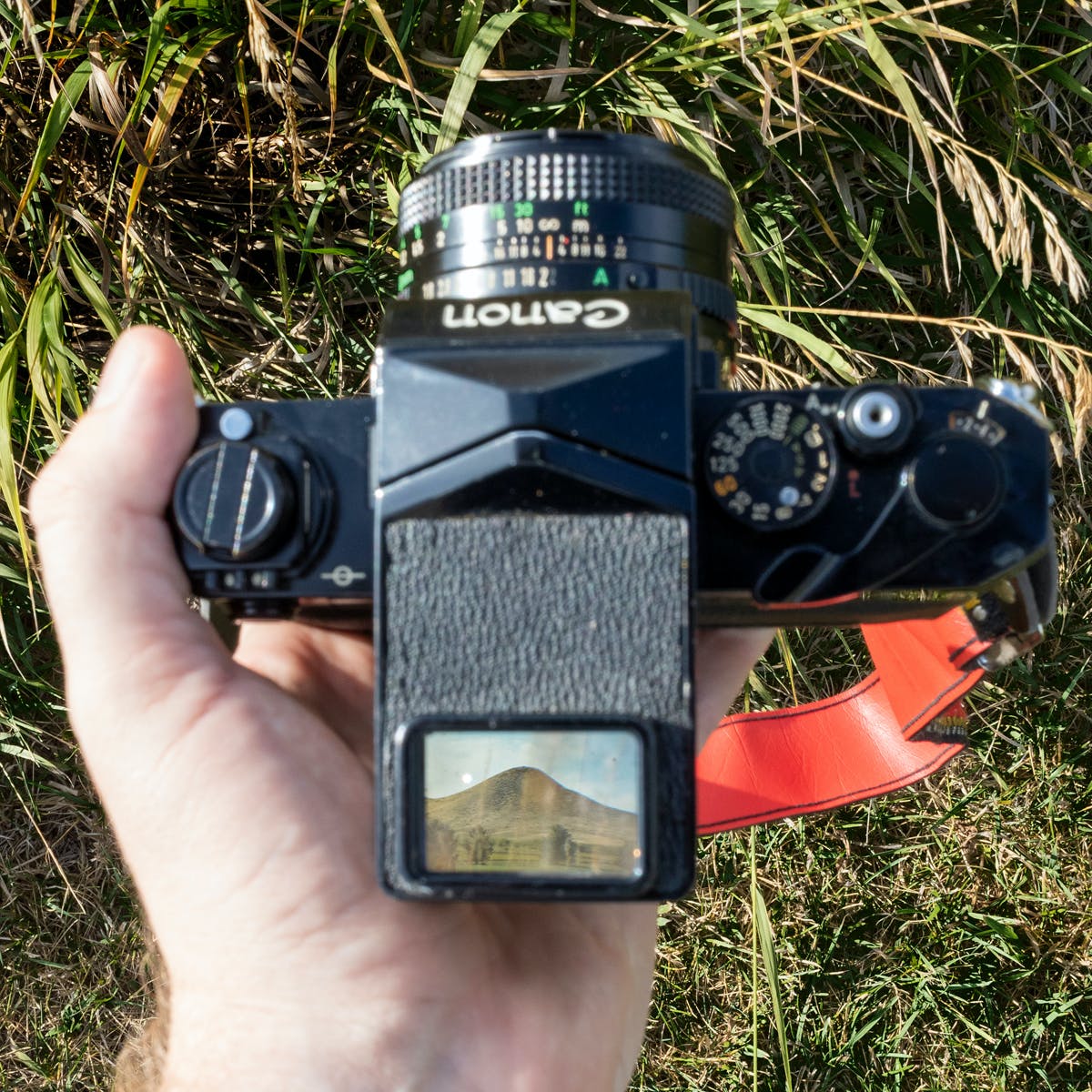 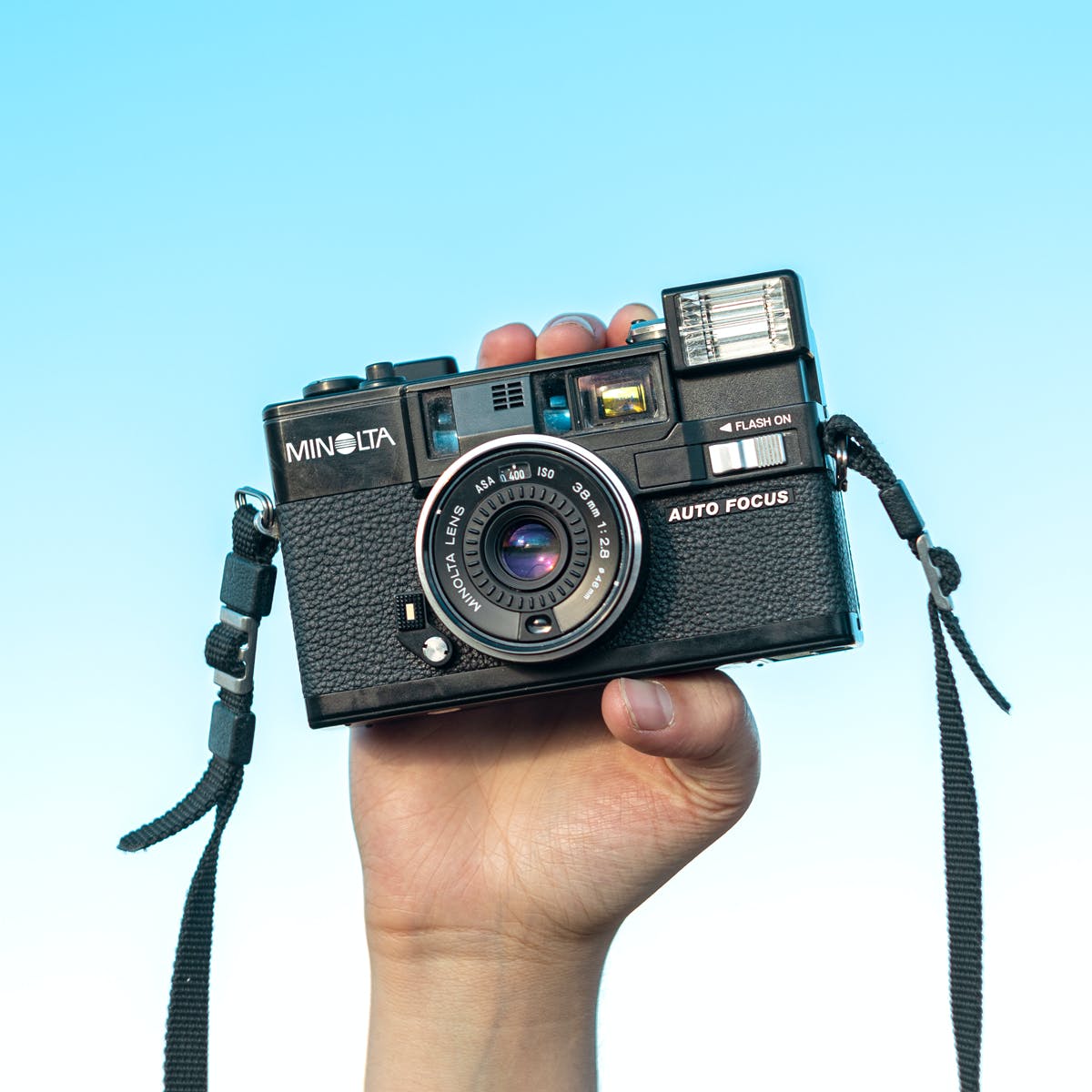 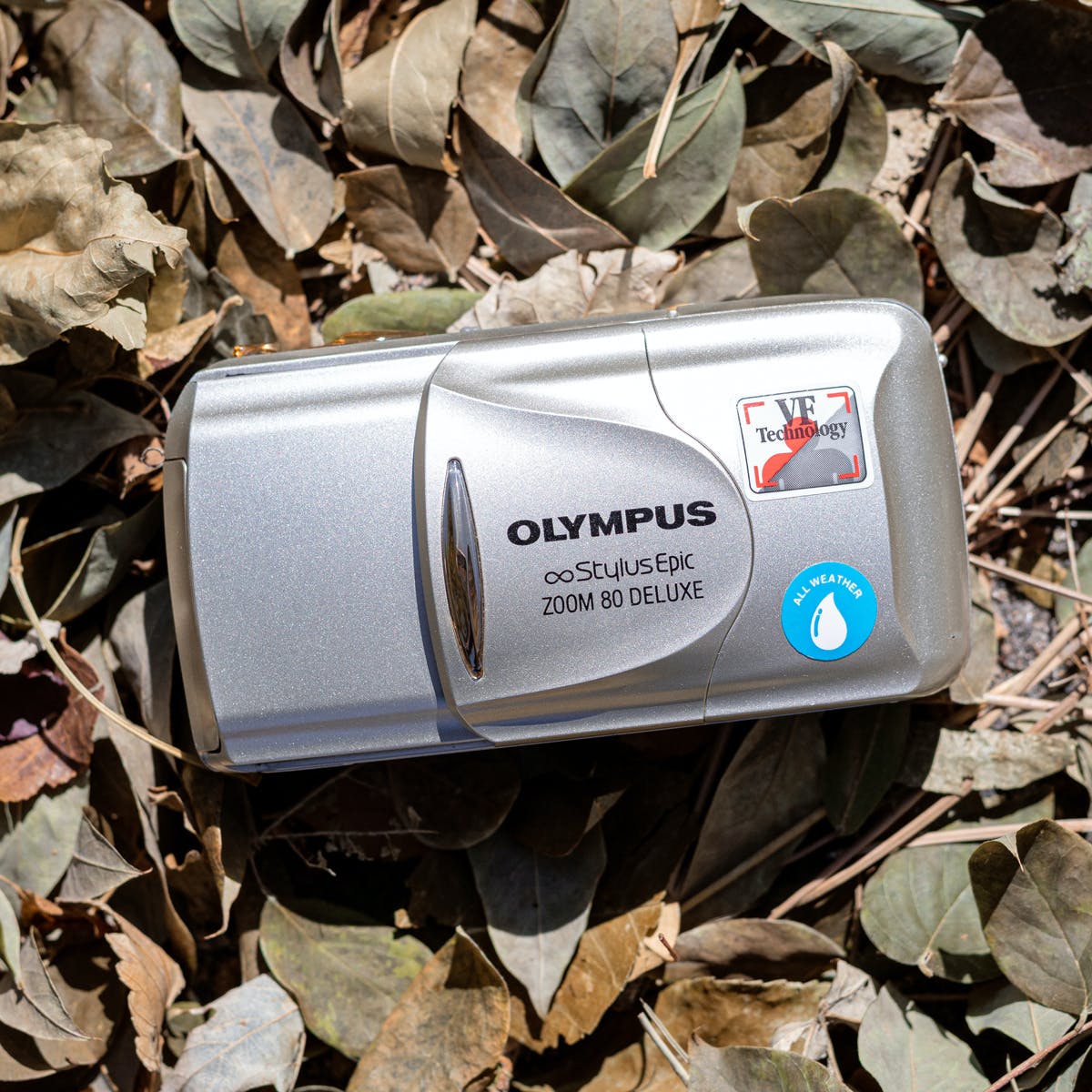 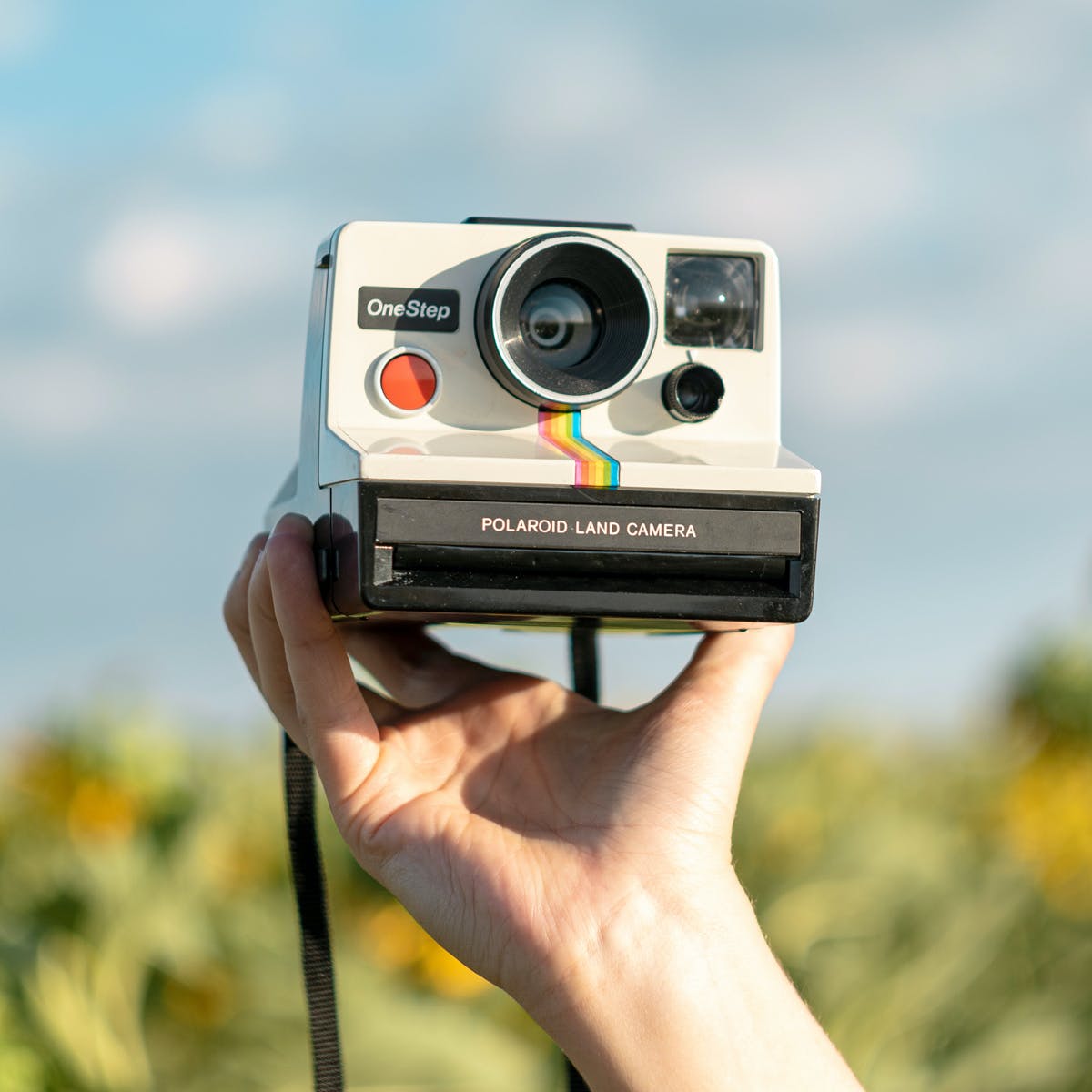 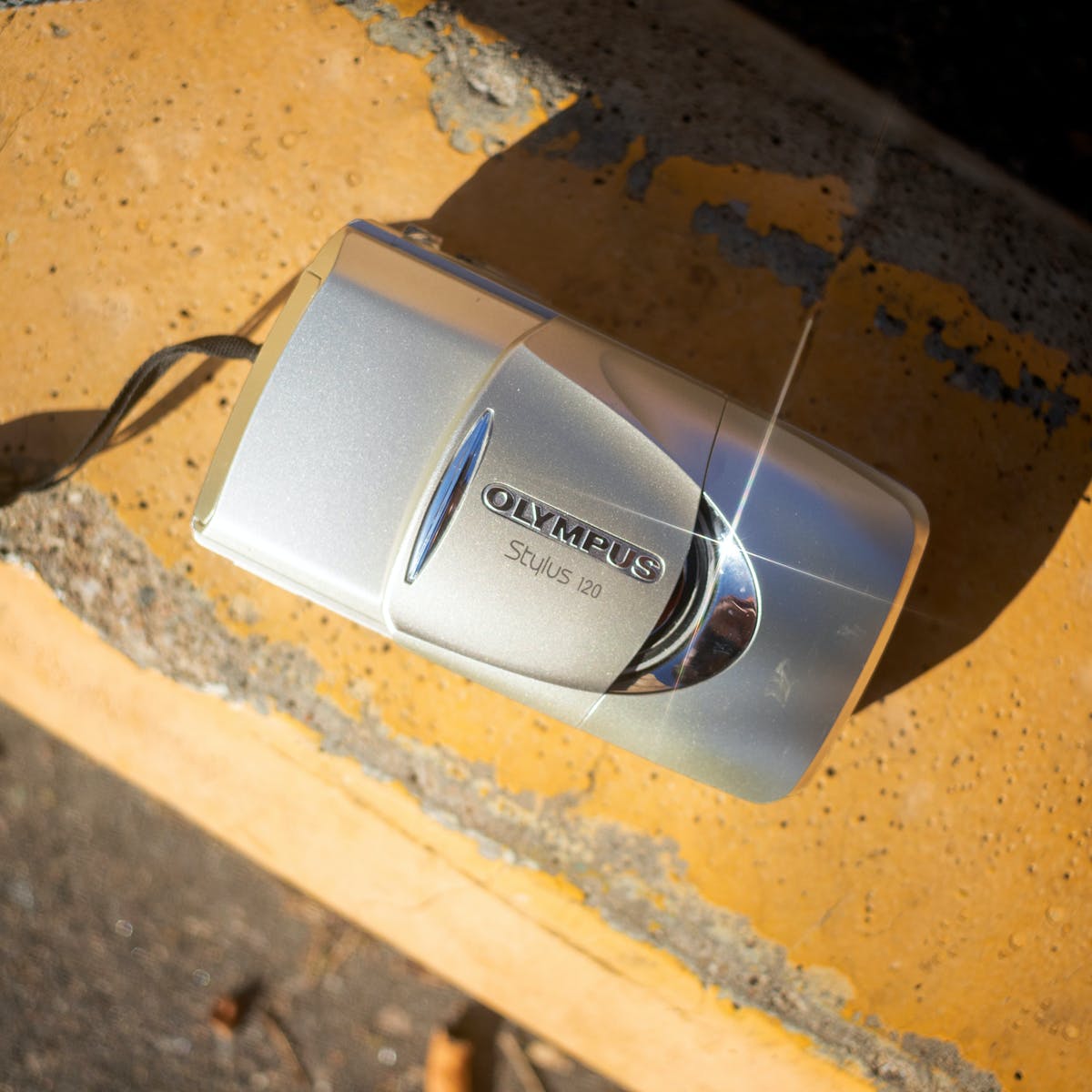 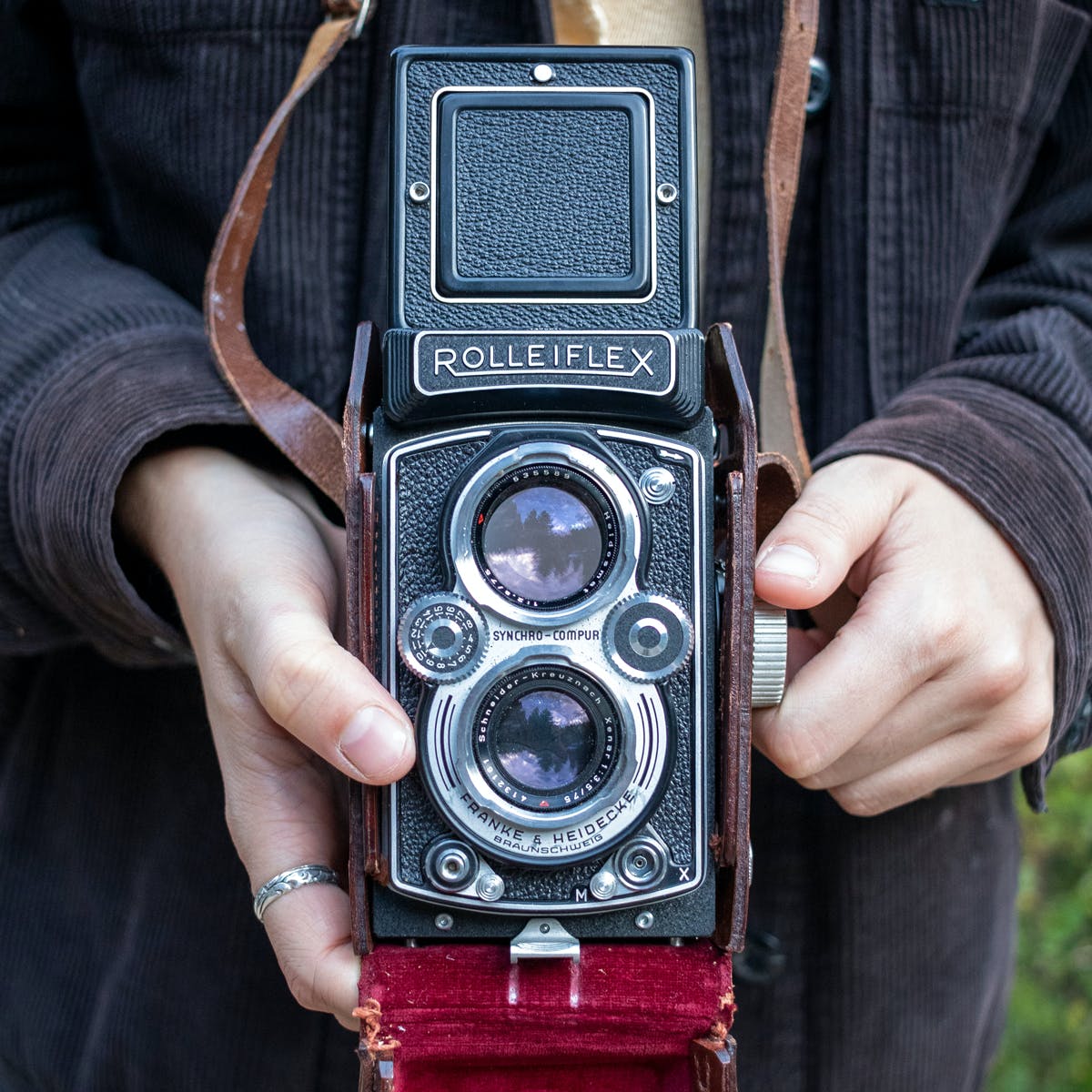 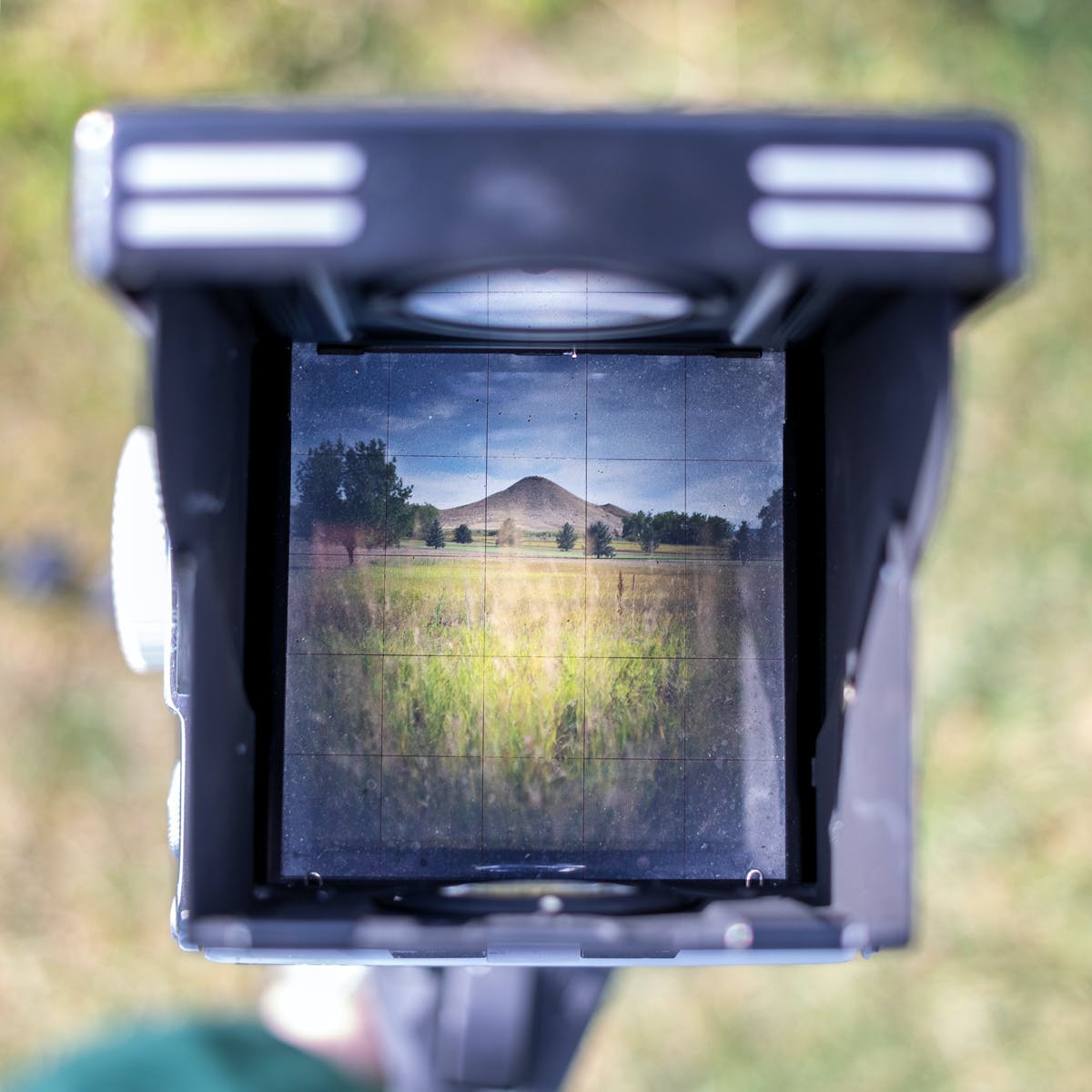 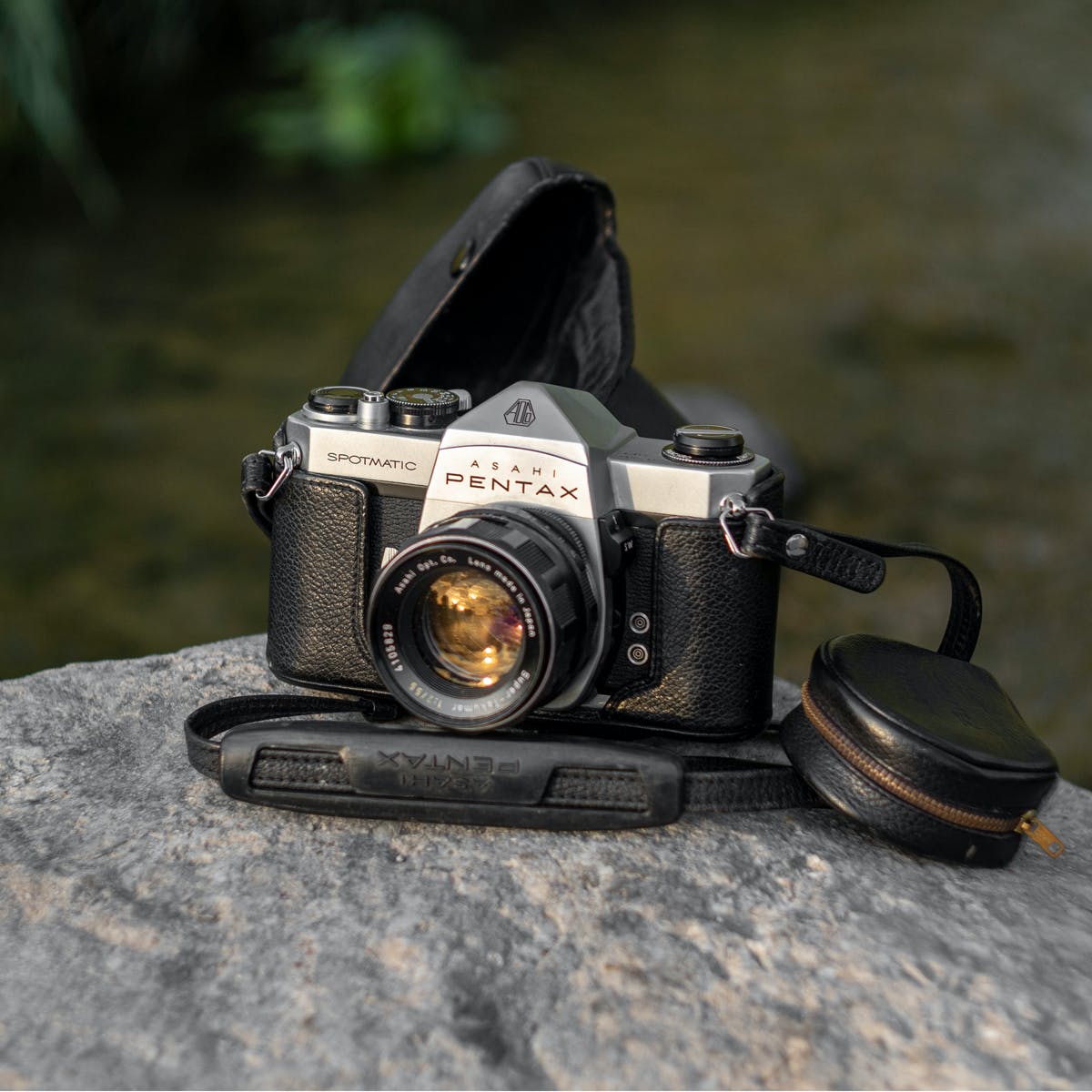